Starting your own business can be difficult for some. That’s because knowing where to start is not always so simple.

This difficulty has opened up opportunities for companies in the MLM business to take advantage of those who are desperate for money.

One company in particular is Auvoria Prime.

You’re probably someone that has been approached about joining this new opportunity, but are wondering if it is a scam.

Well in this review, I plan on going over everything you need to know about this business.

Things like its background information, cost to join, and your earning potential from marketing their business.

By the end of this review, you should have a good idea if this company is worth joining or not.

Best For: No one

Summary: This MLM business is just another ponzi scheme looking to take your money. The founder has a long history of creating companies like Auvoria Prime that focus on scamming people. The chances of you being successful with this company is very unlikely.

Auvoria Prime is a Multi Level Marketing company that markets in the forex niche.

The founder of this company is Sal Leto, who is no stranger to starting MLM businesses. A matter of fact, this is the third time Auvoria has been created.

You see, before Auvoria became what it is today, it’s previous name was Eaconomy.

They too were a company that marketed in the forex niche.

The company happened to fail and a guy named Sal Leto recreated the company and turned it into Auvoria Prime.

Another company Sal founded was OneCoin. This was just another ponzi scheme he created to scam people out of money.

Of course OneCoin failed, and Sal then switched it to iPr Network which was eventually sued by the SEC some time last year.

So as you can see, Sal has a long history of creating sketchy companies.

Before getting into the products, it’s important to understand what Auvoria claims it can do for you.

They claim that you get automated returns based on some trading bot that they have in their systems.

Basically when you invest money with them, they can provide for you a return without much effort from you.

Now if you ask them to provide proof of this bot, that’s something they’re unable to provide. Right off the bat, this should raise a flag.

That’s because if the bot did exist, it would have to be registered with the proper regulatory agencies.

So obviously there are no bots that are giving you automated returns, and is just another ponzi scheme to have you invest with them. Now to the products Auvoria offers.

They also have some standalone products called Airis which will cost you about $39/month.

They have another product called Hailey which is said to be an upcoming product.

Based on the history of the founder, it’s safe to say that this is nowhere near a successful business.

The fact that he keeps recreating the same business hoping that no one catches on should have you running the other way.

Also, there’s no regulation when it comes to the money people invest, so I doubt people are getting their money back.

How You Make Money With Auvoria Prime

Like most MLM companies, there’s only so many ways in which you can make money. Those ways are:

How To Get Started With Auvoria Prime

If your intention is to join Auvoria Prime, then it’s important  for you to know that it requires a subscription.

They offer a variety of products, and you have to maintain a monthly subscription to at least one of them to qualify for the commissions.

This is sort of a pay to play which is something I don’t like for those just getting started. Below are the packages they offer:

As I stated in the last section, in order to qualify to receive commissions, you have to purchase their products and also maintain a $199 monthly subscription.

Not only that, but you also have to sell three different packages or recruit at least 3 people per month.

Auvoria offers two different commissions. You get $40 if you sell Ainstein or Alexander, and $20 for selling the Hailey package.

Like many MLM businesses, they have rankings you can qualify for if you can hit certain goals (sales goals, recruitment goals, etc).

Below is a visual of all the rankings you could qualify for:

This type of commission can help you build income exponentially. The money you earn here is based on what your downline does.

Also, the amount of income you earn is dependent on what your ranking is. So the higher your ranking, the more commission you can earn.

This bonus is made from direct sales of Auvoria Prime products. It also includes when you recruit someone into the business.

There’s also a bonus pool if you can hit a certain amount of sales in a year.

I’m not certain what the percentage of you will receive, but I hear it's anywhere from 1 to 5 shares.

There isn’t much to like about this scammy company.

Before thinking about joining any company, it’s important to learn about who runs it.

When it comes to Auvoria Prime, there are just too many flags.

The fact that the founder has been involved in a bunch of other pyramid schemes should give anyone cause for pause.

If you’re still willing to give this company a try, then I wish you the best of luck. Me, I wouldn’t touch this company with a 10ft pole.

If everything I spoke about the owner doesn’t make you hesitate, then surely the compensation plan would, right?

The fact that Auvoria focuses on its new members to purchase products and recruit so much, should make you pause.

They’re not honest about their returns, especially when it comes to their fake algorithms and trading bots.

The truth is, the way you make money is through signing people up.

Unless you have the resources, it makes no sense for newbies to spend thousands of dollars just to get started.

Before you even start earning money, you will already be in the hole, and will most likely fail.

Is Auvoria Prime A Scam?

There’s no way that this company is legitimate at all. And I’m comfortable making this claim based on the founder's previous business history.

He has a history of creating pyramid schemes, so it’s safe to say that Auvoria is also one.

Also, the compensation plan comes off as a plan that is built for a pyramid scheme.

And one last thing, the fact that they are not registered according to FTC and SEC guidelines, makes it down right illegal.

How I Make Money Online

If you’re looking for a legitimate way to make money online, then learn how I was able to make Six Figures in just 7 months.

Because of my hard work, I was able to quit my job as a personal trainer and kickboxing instructor, and went full-time with my online business.

So if you’re interested in learning about how I was able to accomplish this, then please click here!

You will learn about the tools, the training, and most importantly, the community that has helped me become financially independent.

What Is Ascira? Is It A Company For The People? 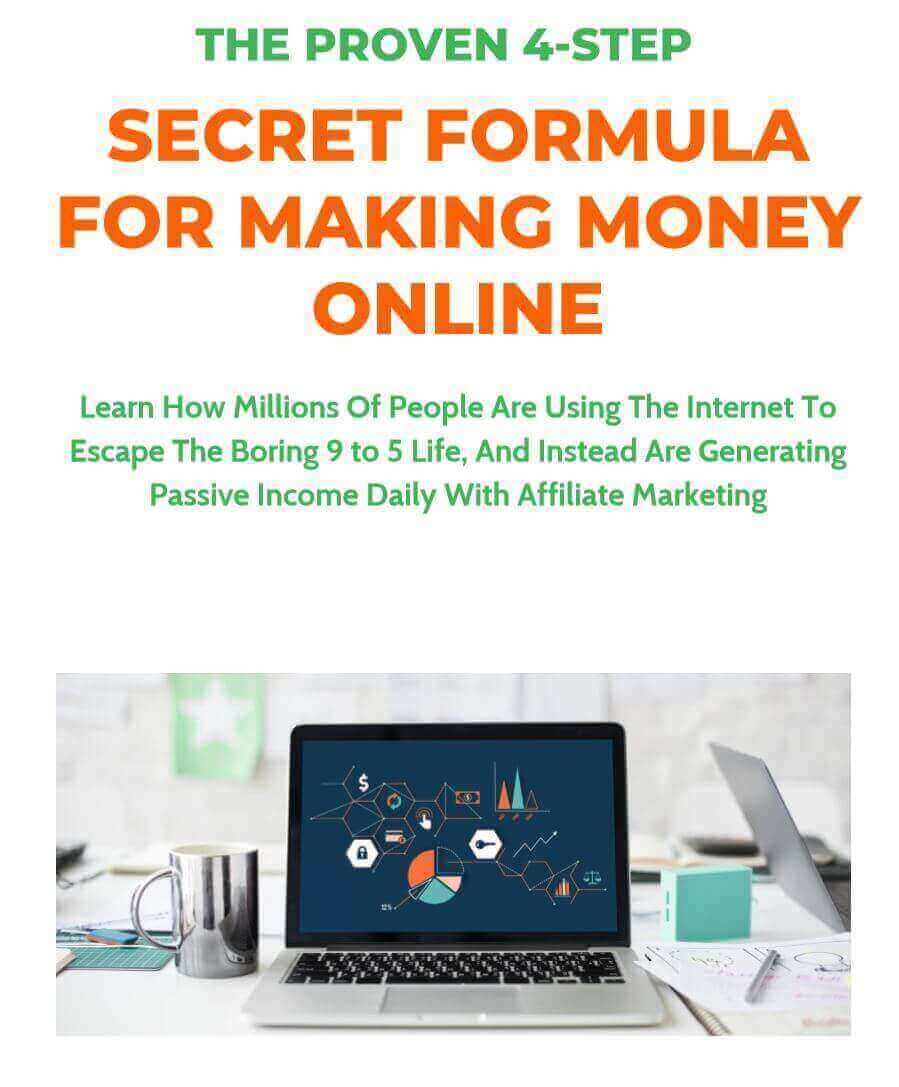